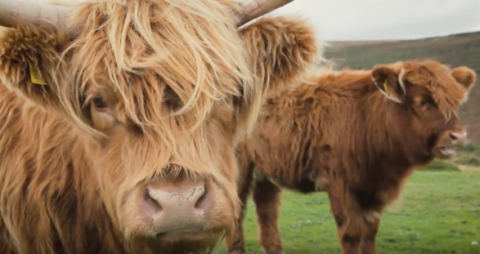 Magnificent Mires, a film from Devon Wildlife Trust, celebrates the unique natural and cultural heritage of one of Devon’s least known landscapes – the internationally important blanket bogs of Dartmoor. The film, which featured on BBC Spotlight in November 2017, was directed by Joe Metcalf of Global Focus and narrated by Sampford Courtenay resident Rob Brown.

The Magnificent Mires project is led by the Devon Wildlife Trust in partnership with Dartmoor National Park Authority, Dartmoor Preservation Association and The Duchy of Cornwall. The project is supported by the National Lottery through the Heritage Lottery Fund.